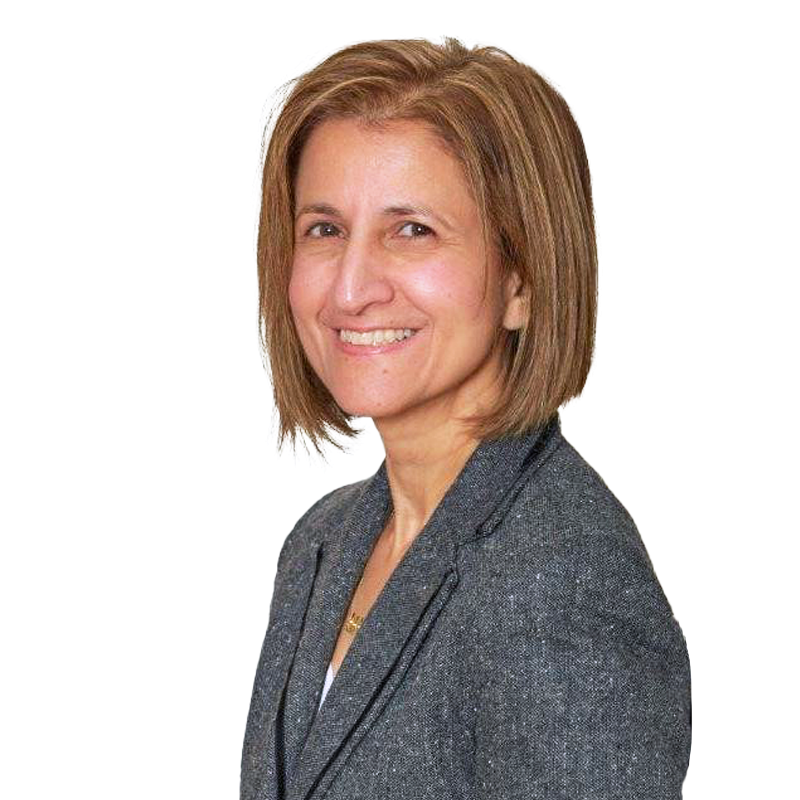 Alexandra Mikroulea-Of Counsel is heading the Competition Law practice of our Firm. Alexandra is Associate Professor of Commercial Law at the Law School of National and Kapodistrian University of Athens. She is a graduate of the Law School of the University of Athens and has a PhD from the Faculty of Law of the University of Munich (1991-1994). She has served as a Special Expert for the Hellenic Competition Commission (1997-2000) and subsequently as a Member thereof (2000-2003).

From 2007 to 2009, she represented the Hellenic Bank Association to the EPC Legal Support Group (European Payment Council), while she has also worked as a consultant of the HBA in domestic and international fora. Her academic experience also includes working as a Scientific Fellow at the Max Planck Institute, Munich, on Innovation and Competition (1992-1994, 1998-1999, 2000-2001, 2016-2017) and as a Visiting Scholar at UPenn (University of Pennsylvania Law School, Philadelphia, USA) in 2010, at the Faculty of Law of the University of Mainz, the Faculty of Law of the University of Munich (2010-2011), the UCL, London (2018) and NYU, New York (2018).

She has an extensive research activity, both in Greece as well as abroad, and has served as a member of law-making committees, in the fields of competition law, banking law, capital market law, trademark law and consumer protection law. Furthermore, Alexandra represented Greece as National Rapporteur in FIDE (Federation International de Droit Européen), on issues pertaining to competition and private enforcement (2010 and 2016), and consulted on a project for collective redress and competition law, led by the British Institute of International and Comparative Law (BIICL), on behalf of the EU (2017). Last but not least, she hasconducted training for judges in competition and banking law (Thessaloniki, Athens), has participated as organizer and speaker in numerous conferences and events and has published several articles and books in her area of practice.

This website uses cookies to improve your experience while you navigate through the website. Out of these, the cookies that are categorized as necessary are stored on your browser as they are essential for the working of basic functionalities of the website. We also use third-party cookies that help us analyze and understand how you use this website. These cookies will be stored in your browser only with your consent. You also have the option to opt-out of these cookies. But opting out of some of these cookies may affect your browsing experience.
Necessary Always Enabled

Performance cookies are used to understand and analyze the key performance indexes of the website which helps in delivering a better user experience for the visitors.

Analytical cookies are used to understand how visitors interact with the website. These cookies help provide information on metrics the number of visitors, bounce rate, traffic source, etc.

Advertisement cookies are used to provide visitors with relevant ads and marketing campaigns. These cookies track visitors across websites and collect information to provide customized ads.

Other uncategorized cookies are those that are being analyzed and have not been classified into a category as yet.

SAVE & ACCEPT
Powered by